Master Drummer Tuza formed The Salaka Ensemble to preserve the traditional music of the Ga tribe of Ghana. Sammy Oblah (the lead performer of The Salaka Ensemble Tour), as Tuza’s nephew, definitely has music in his blood. He started out as a dancer and practised every day after school for 4-6 hours and on weekends too.

Sammy impressed the African Beat team when he showed his leading and organising skills on the first Salaka Interactive Drumming tour in 2008. He has been on every tour since, leading the shows, teaching the other musicians, driving all across Australia and delighting audiences with his exuberant energy. Sammy really is the face of the Salaka Tour and we love his energy both on & off the stage.

Back in Ghana, Sammy has a second passion. To improve the lives of his community through politics. He campaigns to improve sanitation and education. Seeing the facilities we have in Australia has made him determined to widen the access for these in Ghana too.

What Does A Mouse Have To Do With It?

END_OF_DOCUMENT_TOKEN_TO_BE_REPLACED 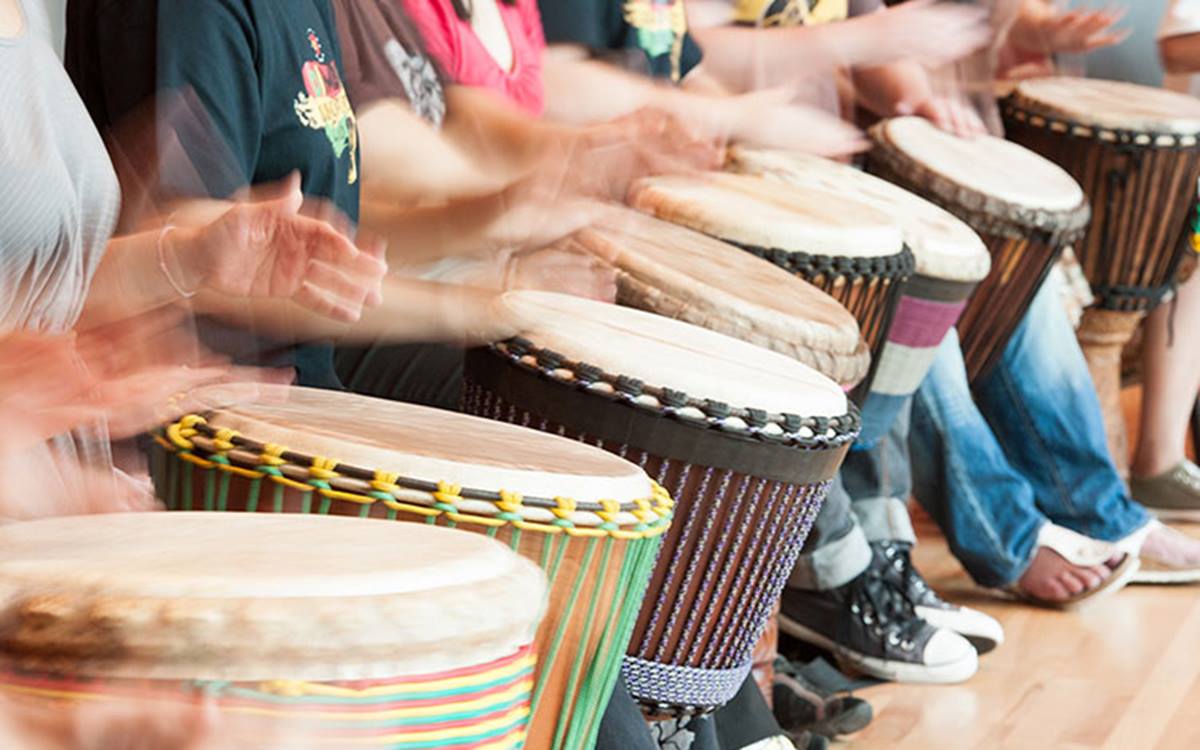 Africa is a vast continent, rich and diverse with many different nations and cultures. Music hums through this land, with it used for many ceremonies, rituals and in religion.

For African Beat, our founder Tuza hauls from Ghana, where drums are the heart of West African music. The main types of drums are djembe and kpanglogo (aka tswreshi).

We want to share with you a little about the djembe, which is the main type of drum African Beat uses for team building, performances, and school activities.

END_OF_DOCUMENT_TOKEN_TO_BE_REPLACED

Tuza Afutu is a spectacular performer, passionate teacher and an expert in traditional West African music. He truly comes alive in front of an audience.

Hailing from Ghana, West Africa, Tuza began drumming at an early age. He came from a poor family and says “There is no way we had enough money to buy a drum.” He had to improvise with nothing but pots, pans and jerry-cans.

END_OF_DOCUMENT_TOKEN_TO_BE_REPLACED 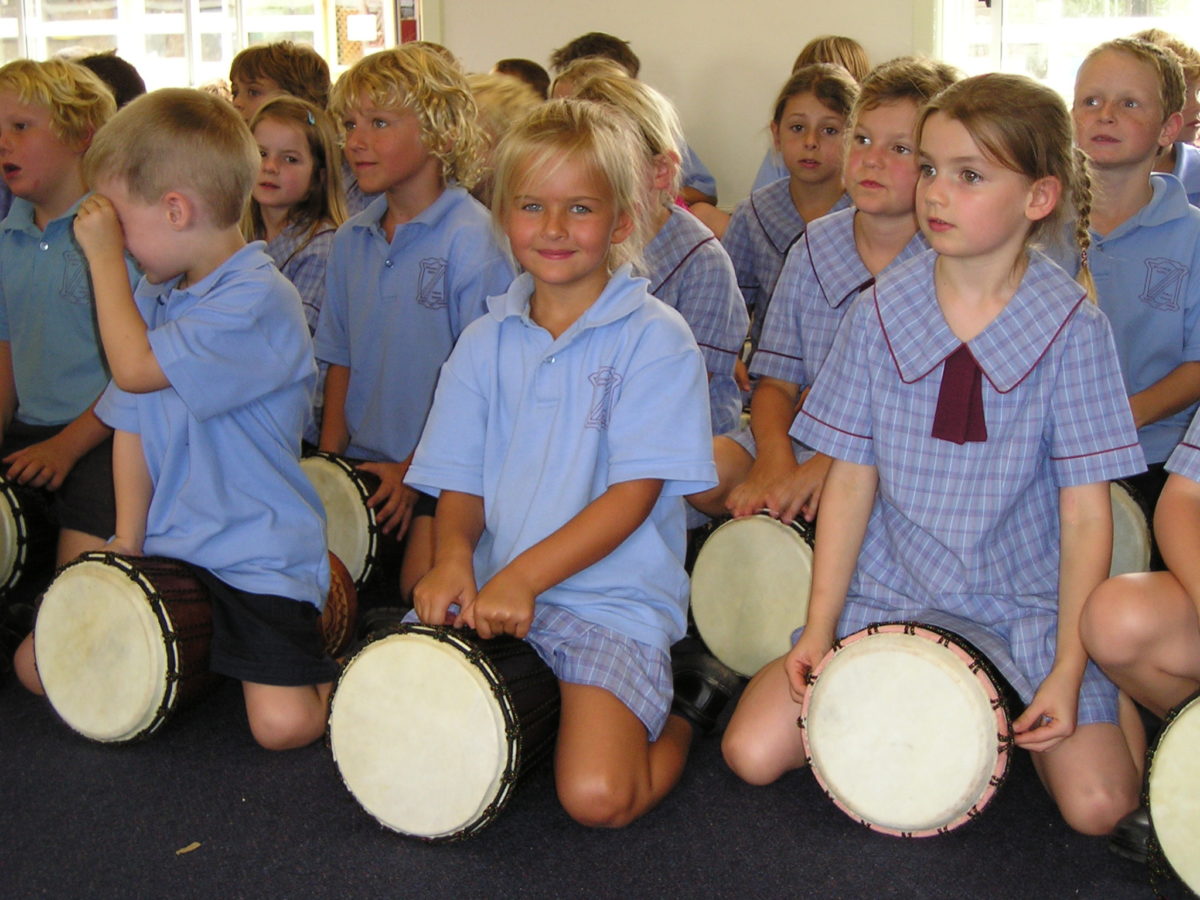 While the benefits of drumming are wide-ranging, as teachers and parents when it comes to extracurricular activities we always have to consider the cost. We consider the benefits and whether or not it will be worthwhile. In terms of Drumming, unless you have studied music yourself, you perhaps do not appreciate what it actually entails to play an instrument and the impact it can have on a child’s development.
Drumming is accessible and portable. The costs incurred far outweigh the benefits in terms of a child’s development.

END_OF_DOCUMENT_TOKEN_TO_BE_REPLACED

Earlier this year, African Beat, namely Tuza (our Artistic Director) became one of the 100 Faces of Small Business in Queensland. We are honoured to be whittled down to the chosen 100.
The 100 Faces of Small Business is a government initiative that showcases the human stories behind diverse small businesses and highlights their unique experiences and inspiring stories.

We’ve all heard that when you buy a product/service from a small business some actually does a happy dance! Well, when this small business found out that we’d be one of the 100, there was happy dancing x 100!