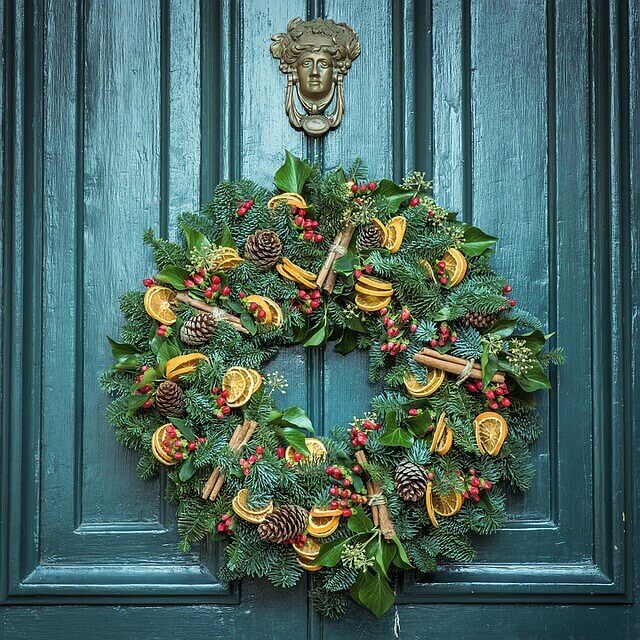 Around November, many of us start thinking about Christmas and holidays. Australia is such a diverse country we thought we would take a look at how people celebrate the season around the world.

Our team is from Africa, so let’s start there…

Celebrations start from 20 December all the way through to the beginning of January. It is a time for family and friends.

Christmas Eve is a night of church services punctuated with drumming and dancing. Children put on plays and choirs lift their voices in celebration. With over 66 languages in Ghana, songs are sung in many languages. The celebrations go into late at night. There are fireworks and parties and by Christmas Day, the churches are full once again, with people dressing in their colourful traditional clothes. After church, people head for home to share gifts with their loved ones.

Let’s go somewhere cold now. Living in Australia, many of us dream of white Christmas, snuggled up by the fire, drinking egg nog and eating smores. Our festive season is punctuated by sweat, lots of cold drinks and wilting under a fan.

Unless you hop on a plane to the northern hemisphere, you will have to just watch A Christmas Carol.

We are heading to Canada…

There are so many cultures living in Canada – originating from French, English, Irish, Scottish, German, Norwegian, Ukrainian and native/first nation influences. Unlike Australian Christmases where we open gifts Christmas day but many Canadians open their presents on Christmas Eve.

Christmas dinner is turkey with all the trimmings like mash potatoes and vegetables. After eating its skating, skiing and tobogganing. If you get a chance to go to Canada, make sure you check the Santa Claus Parade in Toronto. It’s one of the oldest and largest Santa parades in the world! It started in 1913 when Santa was pulled through the streets of Toronto. Children along the route followed Santa and marched along with him. It’s been taking place for over 100 years and now is a huge event with over 25 animated floats and 2000 people taking part! It’s broadcast on TV around the world.

Things are a little different in Greece…

Many homes have a Christmas tree but traditionally homes are decorated with a shallow wooden bowl with a piece of wire suspended across the rim. A sprig of basil wrapped around a wooden cross and hangs from the wire with water to keep it fresh. Once a day someone, usually the mother of the family, dips the cross and basil into some holy water and uses it to sprinkle water in each room of the house.

In India, Christmas is not a huge event as less than 3 percent of the people are Christians. If you are in the country and want to celebrate, head to Mumbai for midnight mass. Walk with families to Christmas mass where the churches are educated in Poinsettia flowers and candles, then enjoy a massive feast of curries after an opening of presents.