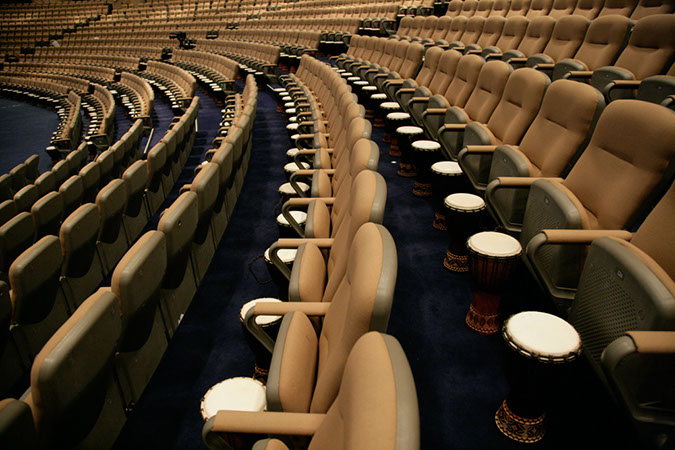 We all understand the importance of team members feeling comfortable working together & trusting each other. Team building is vital to a company’s success & should be incorporated into the schedule to ensure maximum productivity. Of the least known yet effective team bonding activities, African drumming makes the list. This involves a team drumming together in sync in a bid to improve on group dynamics in addition to enhancing togetherness. Few people are aware of how effective drumming for team building can be. We are going to take a look at the benefits of drumming for team building in the workplace.

There are many forces that work against team building efforts. Gender, language, hierarchy, culture, and age are some of the elephants in the room that make team building a chore. However, drumming is universal & unbiased. It will help break down these barriers and get a group of people talking and listening to each other, regardless of how diverse the group is. And need I quip in that music happens to be a universal language?

Research on drummers shows that drumming has therapeutic value. The drummer experiences what is known as a ‘drummer’s high’, characterised by an endorphin rush that results from playing music. The scientific study of the human mind also proved that drumming promotes positive emotions and causes people to work harmoniously. With that said, drumming during a team building session stimulates the workers, makes them relax and improves their focus and clarity. As such, drumming is highly recommended after long conferences too as it will revitalise the employees. Let’s also not forget that drumming helps relieve stress. It causes you to focus on the now.

It’s quite normal for employees to be caught in a rut where they can’t come up with ideas. Or they hit a wall and can’t seem to progress in a task. Drumming helps alleviate this by limiting the thoughts of the drummer as they get into the rhythm. In the process, the left and the right sides of the brain work in tandem and this boosts creativity or thinking ‘outside-the-box’.

Also, the mental challenges posed while making music have been found to boost one’s logical thinking as well as problem-solving.

Drumming is fun, not to mention infectious. It will have even the most self-contained person smiling as they beat their heart out at the end of a session. And when people feel good, they tend to give the best in their work.

Music, and particularly drumming, boosts the immune system, which protects the body from infection. Which means less sick days and more productivity.

In conclusion, drumming leaves the participants in an upbeat mood and this makes them have a positive view of their team members. This, in turn, makes them more optimistic about company goals and also improves their decision making. All this goes to show the benefits accrued from incorporating drumming into a team building session.